[Intro: A$AP Ferg]
I gotta close the window before I record
Cause New York don't know how to be quiet

[Verse 1: A$AP Ferg]
Coogi down to the socks like I'm Biggie poppa
Keep your girl head in my Tommy boxers
But really though, she a silly ho
Cause you know the Fergenstein getting plenty dough
She don't get nothin' from a nigga though
All she get is hard dick and some Cheerios
Kinda silly though, but I'm lyrical
Bet I put him in the dirt with the penny loafs
No tint though, on my window
So you see a nigga shining in the Benzo
Balling! Got me feelin' like Jim Jones, I'm a pimp though
No limp though, couldn't copy my style in Kinkos
Put in work, run up on a killer then I put him in the dirt
Run up in the buildin', semi gon' squirt
That's what a nigga get when they getting on my nerves
I ain't lying, lay 'em on the curb
Riding on a killer who be coming at Ferg! (Damn)
Girl you twerk, twerk that kitty girl make it purr
Put in work, Flacko put 'em in the dirt
French got the shovel he gon' put him in the earth
Trinidad maniac with a all gold hearse
Yeah, uh, put in work
Schoolboy Q with a pound of the purp
So much work he'll smoke up the Earth
Polo Ground, A$AP World

[Verse 2: French Montana]
(Haaan!) That ain't Kanye, that's Montana
Loose cannon, he shot me so I had to do it
Put him in the dirt, put him in it first
I just sold a swammy with ten hommies on it
Her ass fat, you could park ten Tahoes on it
When they mask up, comin' for your ice
When they bare-faced, they comin for your life
Baby don't pray for me pray for the weak
I'm drinkin' lean, it help me sleep
Illuminati? I'm from the streets
Never sold my body, we takin' bodies

[Verse 3: Trinidad James]
Shout out that motherland, 12 years old with guns in hand
They don't ask no questions, nigga, all they do is bang bang bang
They don't ask no questions, all they do is bang bang
I said I do this for them shottas, Trinidad I love ya
I do this for them shottas, Jamaica I'm your brother
I know a bitch from VI, yeah yeah yeah that's my partner
You got a problem with it, then, then, then, then that's your problem
I fuck with Asian niggas And I fuck with Migos
I fuck with Haitian niggas, all they speak is Creole
I said all I speak is real, y'all niggas might hate me but
That don't get no deal, I said no that don't get no deal
I just now got my deal, but I been gettin' this money
No green card in this struggle, immigration give you nothing but work
(Put it in work)

[Verse 4: Schoolboy Q]
Yawk, Yawk, Yawk, Yawk!
A lotta niggas died, should've been from Hoover Street
No I do not have a car, but I could buy one every week
Pimpin' like I'm 33, move keys like I'm 36
Ship O's like I'm 28, Tacoma know I'm pushin' weight
O-X-Y I'm in your state, eatin' off your dinner plate
My heart live where Santa stay, super fly, I need a cape
Bitches throwin' pussy back and forth, they on my dick
Passion drippin' off her lip, she say she never had a crip
Uh, put in work, all big booties make ya twerk
All big titties lift your shirt, show a player what you're worth
Yeah, put in work, spray his ass in front the Church
Deacon said I did my shit, the pastor said, "That nigga turnt"
Pop my collar on my shirt, make these bitches go berserk
Shippin' units, Captain Kirk, takin' xannies poppin' percs
Might not last, I'll bomb ya first, turn your backseat to a hearse
Back to the lab with mother Earth, had to give Young Ferg a verse

[Verse 5: A$AP Rocky]
A lot of homies cried, due to crimes, homicide
Drivin' by, poppin' nines, Pakistan, Columbine
Out of line, pistols barkin' "Ar, ar" ride or die
Write a script, design a line, all I see is dollar signs
You want that pretty Flacko? Ratchets, designer jackets
The same niggas who jack it be the first who claim we faggots
My bitch is a movie actress, side bitch won a beauty pageant
Got a chick that worked at Magic
But I'm so damn fine make a bitch look average
See my daddy in heaven, right next to Ferg's
You know what's up I'm throwin' bucks, Loaded Lux, put in work
∨  Show More
Mathematicians
William Hale
Pegacyst 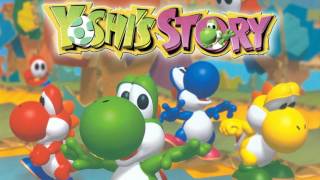 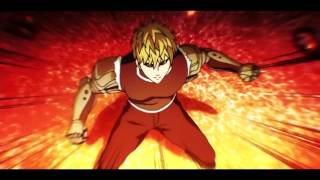 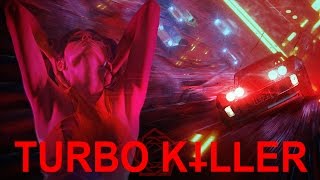 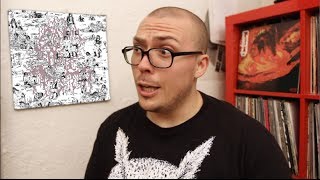 The Soft Pink Truth - Why Do The Heathen Rage? ALBUM REVIEW 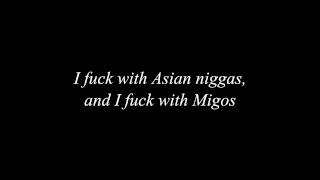 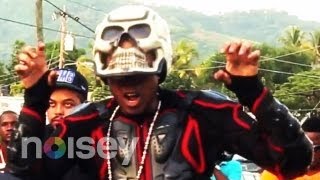 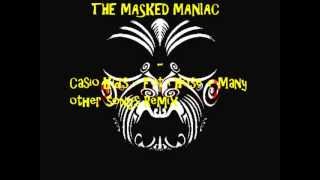 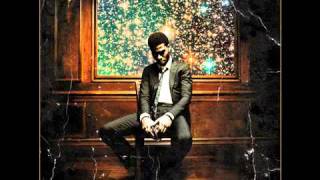 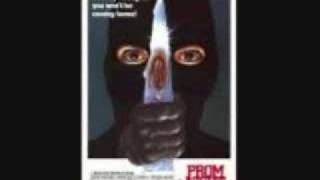 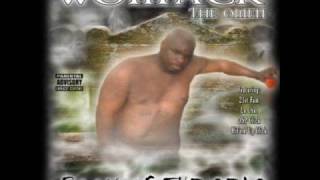