HomeNewsSearchEditors
Featured
Pop / Top 40 / General
Rap & Hip / Hop
Rock / Metal / Alternative
Indie / Progressive / Jazz
Gear / Tech / Business
Entertainment
Electronic
iTunes
Classical
China
Video Only
Country
Record Labels
Music Blogs
Musicians
Retailers / Merchandise
Festivals / Events / Venues
create new profileedit this profile
login
SITTING HERE IN LIMBO Billy Iuso & The Restless Natives - Video
PUBLISHED:  Jun 27, 2014
DESCRIPTION:
@ THE SPACELAND BALLROOM, HAMDEN, CT....BROUGHT TO YOU BY THE OUTERSPACE ....This rendition of the Jimmy Cliff classic is wrapped around what I believe to be two Billy Iuso compositions....CHAPK1 062614
Billy Iuso
"Don't miss the opportunity to be inspired" is Billy Iuso's mission. His musicianship and abilities have a certain polish and maturity that only a self-taught guitar player can posses. Three decades after honing his skills, he is widely known for his funk-driven jam sound with Brides of Jesus and The Restless Natives. Billy was influenced by great music which prompted him to form his first band at the age of 17. The experience provided a working stage for him to hone is skills of both covers and original works. Iuso formed the Brides of Jesus in the early nineties and the band gained much notoriety and success in the jam band scene. They played opening week at Club Wetlands NYC, the first club dedicated to the Jam Band scene, alongside artists such as Blues Traveler and Spin Doctors. Brides of Jesus opened for major acts such as the Dave Matthews Band, Widespread Panic and George Clinton. The band toured and performed together for a decade, with three major album releases, and throughout the lively touring schedule Billy became familiar with the band The Meters, who introduced him to his current home in New Orleans where he has lived since 1996. Billy Iuso and the Restless Natives formed in New Orleans in 2002 . They perform an eclectic mix of original songs and covers and are continually one of the city's top jam/funk bands performing at many festivals and clubs in New Orleans and across the United States. Recently, Iuso has kept a very busy schedule touring and playing guitar with The Wild Magnolias Mardi Gras Indians and Anders Osborne's Band, along with The Restless Natives. In the past five years Billy as been an artist at large on many festivals. He is a part of Grateful Feat which includes Bill Kreutzmann (Grateful Dead), Paul Barrere & Fred Tackett(Little Feat). G.A.B.E (George Porter Jr., Anders Osborne, Billy Iuso, Eric Bolivar) This past January he played Gov't Mules Island Exodus IV in Negril, Jamaica.. He has had the honor of sitting in with Steel Pulse, Warren Haynes, The Funky Meters, Dumpstaphunk and many more. Iuso is frequently part of New Orleans cultural events such as French Quarter Fest and JazzFest, many benefit concerts and other live events. In August of 2011, Offbeat Magazine said: "In an era of music when imitation is as important as innovation, Billy Iuso shows his ability to do both while maintaining a sound that has developed a solid identity within New Orleans music."
∨  Show More
Grateful Dead
Professor Longhair
Fred Wesley
funky METERS
Russell Batiste
Jaik Miller Band
PAINTED
Big Chief Monk Boudreaux
Tim Ernest
Michael Burkart 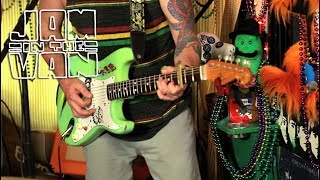 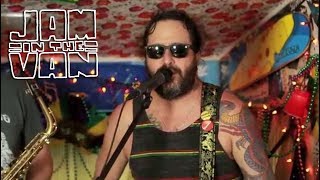 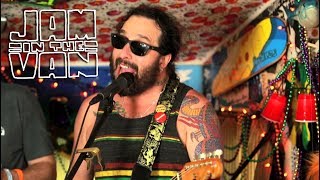 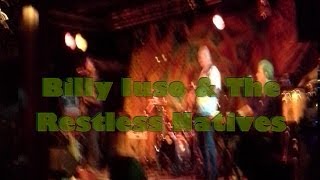 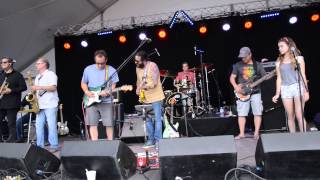 Billy Iuso & the Restless Natives -- See It Through -- Paulie's Festival 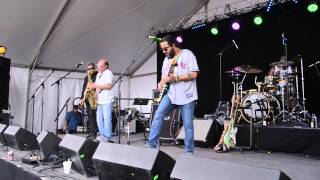 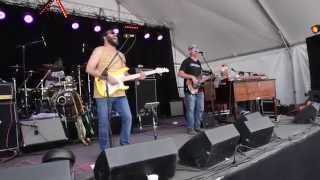 Billy Iuso & the Restless Natives -- Once in a Lifetime -- Paulie's Festival 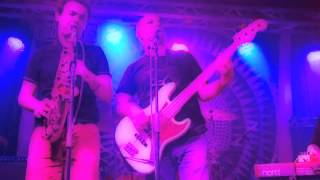 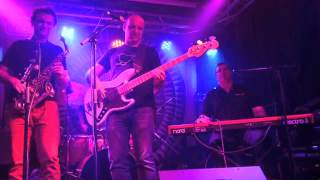 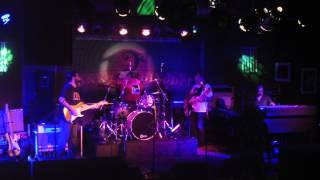 Billy Iuso and Restless Natives "See It Through" The Funky Biscuit, 7-22-2013 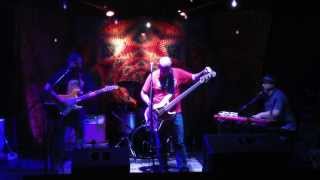 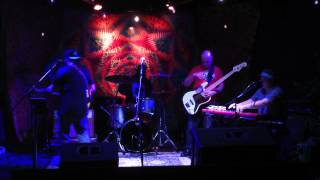 Billy Iuso and Restless Natives "Too Deep In the Shallows~Anytime" Blackbird Ordinary, 7-18-2013 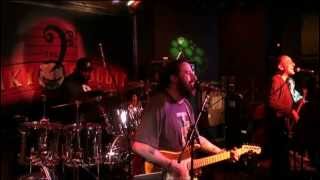 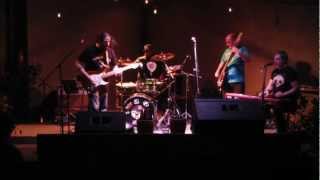 Billy Iuso and Restless Natives "One Thing Leads To Another" Blackbird Ordinary, 2-28-2013 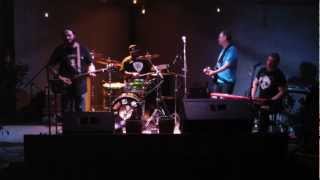 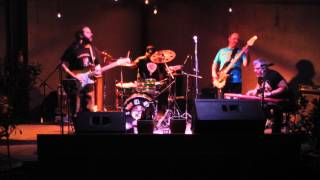 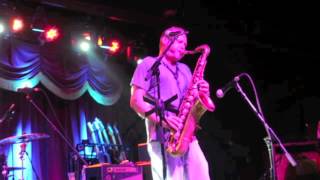 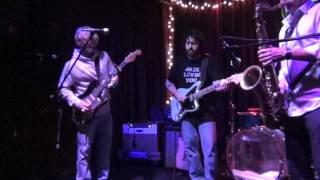