Charlap appears at least twice a year for lengthy runs at some of the world's major jazz clubs, including the Village Vanguard with his rhythm section, consisting of Peter Washington (bass) and Kenny Washington (drums). In addition to appearing and recording with Peter Washington and Kenny Washington in the Bill Charlap Trio, since 2001 Charlap has also recorded as a member of the New York Trio for the Japanese label Venus Records. The other members of the New York Trio are bassist Jay Leonhart and drummer Bill Stewart.

Bill Charlap is one of those guys —Yeah, one of those guys that flat-out kills-it every time —And, Bill, together with the Washingtons; bassist, Peter and drummer, Kenny are as fine as fine can be...
∨  Show More
Gerry Mulligan
Ray Brown
Brian Lynch and Spheres of Influence 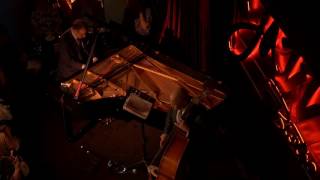 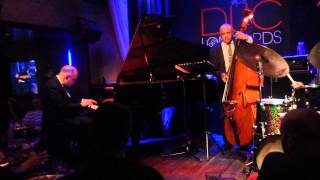 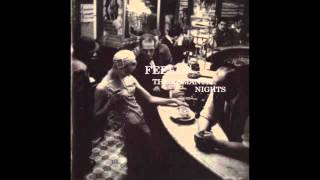 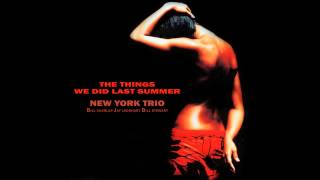 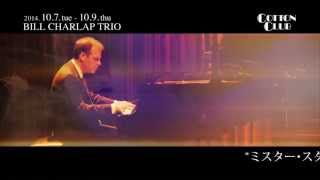 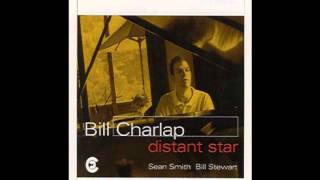 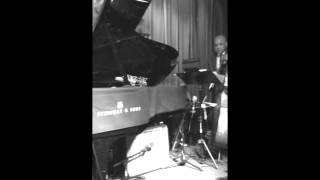 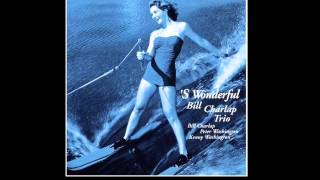 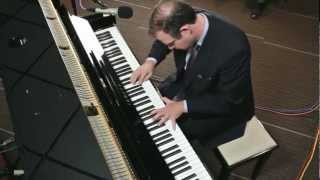 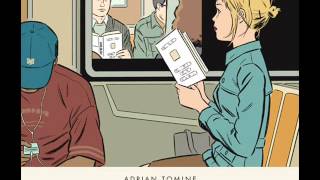 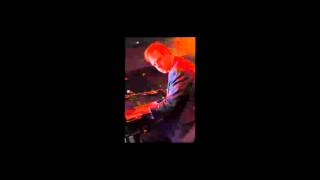 Bill Charlap Trio-Where or When 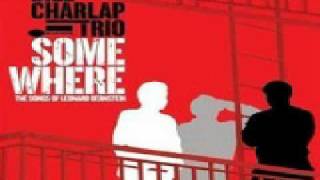 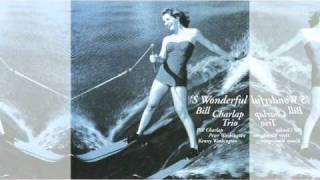 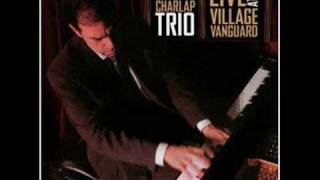