That you were once in a lifetime,
A treasure near impossible to find.
And I know how lucky I am to have you.

Cause I've seen rainbows that could take your breath away,
the beauty of the setting sun, on any given day.

When it comes to shooting stars, I have seen a few, but
Id never seen anything as beautiful as you.

I Can't believe that I have you,
I can't believe that your here in my arms.
I've been waiting a lifetime for you, for you,
And I've dreamed about you, I pictured in my mind what
I would see, but I never imagined just how beautiful
you'd be.

Cause I've seen rainbows that could take your breath
away. The beauty of the setting sun on any given day,
and when it comes to shooting stars, I have seen a few,
but I've never seen anything as beautiful as you.

I've seen rainbows that could take your breath away,
the beauty of the setting sun on any given day, when it
comes to shooting stars, I have seen a few, but I have
never seen (ever seen), anything (anything), as beautiful
as you.

Well I've never seen anything -- yeah ehhhhhhh, as beautiful
as you.

From the early to the mid-'90s, a plethora of harmony groups - both male and female - dominated the pop and urban airwaves. The sound of four voices blended together was almost a throwback to decades earlier when classic Motown teams like The Temptations, The Miracles and The Four Tops ruled creating timeless music that still resonates today.

In an everchanging music marketplace, many of those '90s groups simply didn't survive but there were a few exceptions: the Los Angeles-based team of Tony Borowiak, Jamie Jones, Delious Kennedy, and Alfred Nevarez, known collectively as All-4-One were fortunate in having established a very strong international following by virtue of major hits such as their revival of The Tymes 1963 classic "So Much In Love," a 1994 chart-topping single and a cover of the country hit, " I Swear" (one of the longest-running #1 singles in Billboard's history) which earned them a 1994 Grammy Award as Best Pop Performance By A Duo Or Group With Vocal.

As a result, All-4-One - who achieved multi-platinum status with their 1994 debut self-titled album (recorded in just five weeks) and whose accolades include an American Music Award, Blockbuster Award and numerous international equivalents - has spent much of the last fifteen years consistently touring, performing and recording outside the U.S., particularly in Asia where they've become virtual household names, appearing in The Philippines, Malaysia, Korea, Thailand and Japan several times each year.

Now with the release of No Regrets, their debut album on Peak Records (August 25, 2009), All-4-One are focused once again on the U.S. market, mindful that this new sumptuous collection of pop and soul will also find favor with their global fans. The majestic opening cut "Key To Your Heart" and the inspiring "Day Life Began" are reminiscent of the kind of tunes that initially propelled the group to chart-topping status while the upbeat "Regret" has all the immediacy of a hit-bound radio and club friendly groove.

For good measure, All-4-One revive '90s female group For Real's "Don't Know Nothin'" as an accappella treat that is a showstopping album highlight; while the beautifully harmonic "My Child," with its potent subject matter (addressing the issue of children who are caught in the middle of husband-and-wife divorces and break ups) is one of the many standouts on No Regrets.

Produced by the group's Jamie Jones and his production team (The Heavweights, whose credits include work with 2Pac, European hitmaker Anastacia, Pussycat Dolls Peak Records' Wayne Brady, Destiny Child's Michelle Williams and winners in Britain's "X Factor" TV show), No Regrets- their first U.S. release in seven years - represents a welcome return for All-4-One. Group member Delious notes, "It's all about timing: sometimes you have to lay low and then resurface as the market goes different musical phases. We feel there's a shift back to real music," and Jamie adds, "it was just time to do it! We got the itch to make a new record and the situation with Peak felt right..."
∨  Show More
ALL-4-ONE
Sweet Eve
Jenna von Oy
Jamie Jones 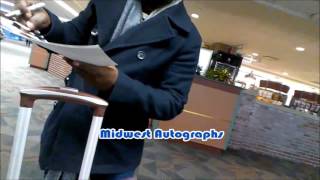 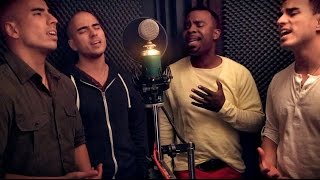 No Getting Over You - Delious Kennedy (All-4-One) & 3nity Brothers 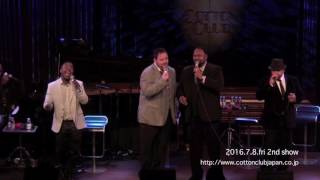 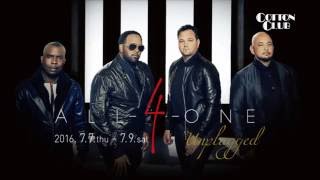 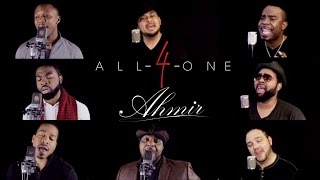 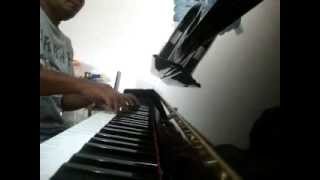 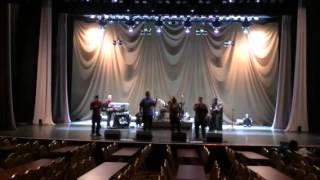 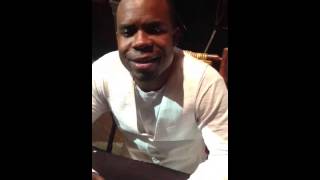 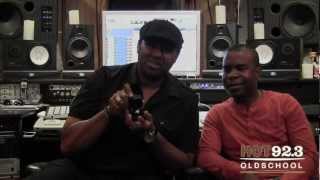 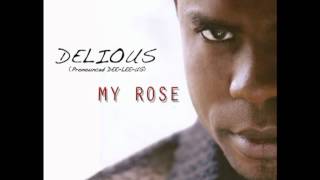 Delious - Talkin In Your Sleep 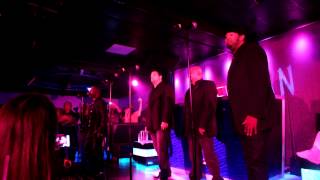 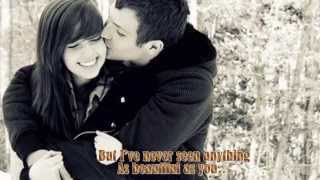 Beautiful As You By All 4 One With Lyrics 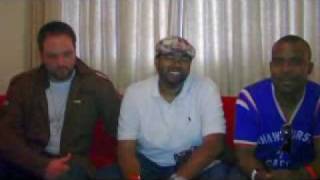 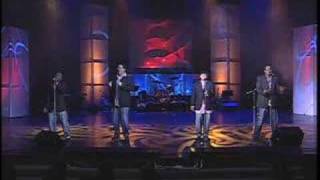